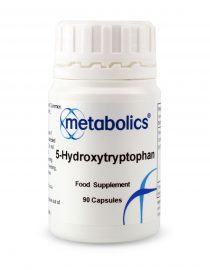 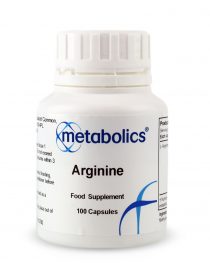 Acetyl L Carnitine is a derivative of Carnitine but has greater bioavailability than Carnitine.

Acetyl L Carnitine is a derivative of Carnitine but has greater bioavailability than Carnitine.

WHAT IS ACETYL L CARNITINE?

Acetyl L Carnitine (known as ALC or ALCAR) is a derivative of Carnitine which is found naturally in high protein foods such as meat and eggs.

Acetyl L Carnitine is a highly bioavailable form of L-Carnitine, more easily absorbed from the gut and due to the presence of an acetyl group, is able to cross the blood brain barrier.

WHAT IS ACETYL L CARNITINE GOOD FOR?

It facilitates the transport of fatty acids into the mitochondria (the powerhouses of your cells) where they are burned up and used as fuel – helping mitochondria to burn fat and create more energy. Mitochondria are abundant both in the brain and muscles.

Acetyl L-Carnitine assists with the critical conversion of choline into acetylcholine. Acetylcholine itself is an abundant neurotransmitter, responsible for communication between the nerves and muscles, sensation of pain, learning and memory formation and in the regulation of the endocrine system.

WHO IS ACETYL L CARNITINE FOR?

Due to its role in brain and muscle support, it is important to maintain dietary intake of acetyl l carnitine but this is especially true throughout the ageing process.

While the ageing process affects everyone’s body and brains differently, it is widely accepted that our brains gradually decline as we get older. A healthy balanced diet and physical activity are recommended to reduce the risk of cognitive decline.

WHY USE METABOLICS ACETYL L CARNITINE

Unlike some food supplement manufacturers, Metabolics prides itself on formulating and manufacturing its products as few ingredients as possible, so that only the active ingredients are used where possible. Metabolics Acetyl L Carnitine contains only acetyl l carnitine and the capsule, to maximise bioavailability and ensure you know what you are putting into your body.

Made to GMP standards.

Made in our clean room facility, here in the UK.

This product is suitable for vegetarians and vegans.

Be the first to review “Acetyl L. Carnitine (Pot of 60 capsules)” Cancel reply